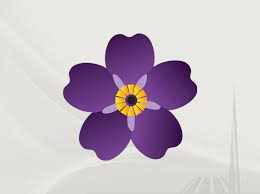 ARMENIAN BAR ASSOCIATION STATEMENT ON THE ...

Spotlight on Etchmiadzin Conference on Religious ...