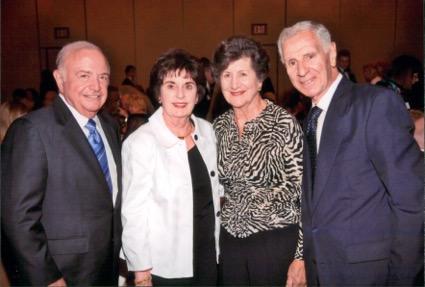 A CELEBRATION OF LIFE