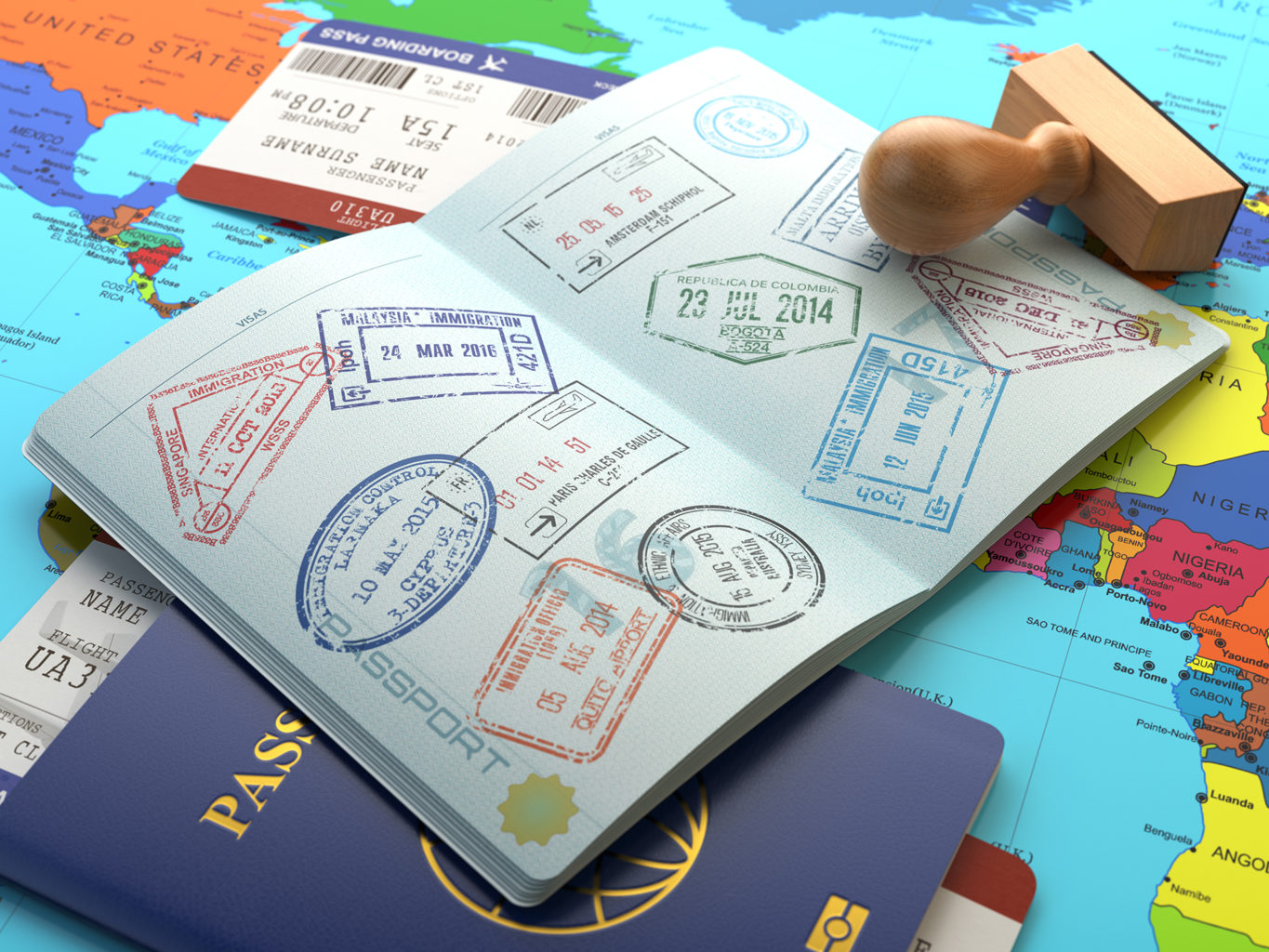 July 18, 2018 Press Releases
Article originally published in the San Francisco Examiner.
By Hrag Alex Bastian and Vanna Tamar Kitsinian
We traveled to a place that was majestic and breathtakingly beautiful where few have been fortunate enough to visit. You cannot go there by plane because the neighboring country has threatened to shoot down all civilian aircraft that fly there. To make matters even more interesting, if you tried to navigate your way in a car using Google Maps, the app will essentially tell you that this mystical place does not exist. What we saw and experienced was surreal. Stunning green rolling hills and mountainous landscapes that rival those of Switzerland and happy people who are making the most of their humble life circumstances. It’s a place where $1,000 lost in cash is returned to its rightful owner without a second thought, where a female-majority Supreme Court is constantly looking to the West to improve its decision-making processes, and where the Human Rights Defender protects the rights of not only the people in his country, but those of all humanity, including enemy combatants. We are not talking about a fictitious utopia, but rather a real place — The Republic of Artsakh — a country we visited in May with the Armenian Bar Association for its annual meeting. We traveled there with a delegation of nearly 50 people, including judges, lawyers, human rights advocates, journalists, doctors and students. If you have not heard of Artsakh, you’re likely not alone. Artsakh is a highly contested, landlocked region just north of Iran, east of the Republic of Armenia and west of Azerbaijan. Less than 100 years ago, Artsakh was a part of Armenia (and had been for millennia). Nonetheless, Artsakh was arbitrarily carved out of Armenia in 1921 by the Soviet Union and given to Azerbaijan as an autonomous province, as part of the Soviet divide and conquer strategy. After the fall of the Soviet Union, in December 1991, Artsakh held an independence referendum in which 82 percent of all voters participated and 99 percent voted for independence. In response, Azerbaijan launched an all-out war against the Republic. A cease fire agreement took hold in 1994, which is still currently in place. Due to political reasons, no United Nations member states have recognized the nation. Despite this fact, Artsakh has thrived as a forward thinking, progressive, democratic state that celebrates the rule of law. Since declaring independence in 1991, Artsakh has successfully declared more than 10 parliamentary and presidential elections — all of which have been praised by international observers as free, fair, and transparent. For about a quarter century now, Artsakh has been governing its own affairs and establishing democratic values and institutions. Recently the late Anthony Bourdain visited Artsakh as part of CNN’s “Parts Unknown” and exposed the treasures of Artsakh’s authentic Armenian cuisine, history and hospitality to worldwide viewership. It’s a place where many other tourists from around the world would also visit; however, there is one major fact that poses a special hindrance: the absence of air travel to and from Artsakh. The Republic has an airport near the capital city of Stepanakert, which was reconstructed in 2009 and is currently operational. Artsakh authorities announced that they planned to launch commercial flights in 2011. However, due to threats by Azerbaijan to shoot down any civilian aircraft, the airport has remained closed since 1994. Undeniably, the reality of air travel provides tremendous social benefits to people, including providing humanitarian aid and access for families to reunite and visit loved ones. More than that, however, air transport is a fundamental pillar of our global society, and civilians living or visiting Artsakh should have that basic right as well. United Nations’ Article 13 has specifically declared travel as a human right. Article 13 of the U.N.s’ 1948 Universal Declaration of Human Rights states the following: “Everyone has the right to freedom of movement and residence within the borders of the state. Everyone has the right to leave any country, including his own, and to return to his country.” A policy imposed by a neighboring country that essentially blocks, threatens or in any way prevents people from traveling to and from a territory is not just a violation of a global U.N. agreement, but is an offense to the moral imperatives of our globalized world. Although the Republic of Artsakh is not recognized by U.N. member states, the human rights of the people of Artsakh still need to be protected. The lack of an operating airport struck us more than any other observation during our time there. Given the windy and mountainous terrain, traveling by car from neighboring Armenia can be difficult and time-consuming (upwards of six hours). Travel by air would give people who otherwise would be unable to travel by car the ability to get to Artsakh in less than 35 minutes. Air travel also facilitates the exchange of ideas, culture, art and cuisine and fosters the development of infrastructure and commerce. We write this article knowing full well the threat of being placed on Azerbaijan’s “PNG” list which identifies people as personas non grata, for simply having travelled to part of one’s ancestral homeland. According to Azerbaijan, traveling to Artsakh without Baku’s permission is considered a criminal offense and the country has compiled a list of some 700 government officials, journalists, activists and celebrities (as was done to Bourdain) who have been outlawed. Unfortunately, many freedoms and rights are not respected by Azerbaijan’s government. We believe the rest of the world would agree that all human beings deserve the right to access civilian air travel free from threats from a neighboring country to shoot down and murder civilians. It is time for Azerbaijan to enter the 21st century and publicly acknowledge that basic human right. Alex Bastian is deputy chief of staff for the San Francisco District Attorney’s Office, and Vanna Kitsinian is a Los Angeles-based civil litigation attorney and Armenian Bar Association board member.