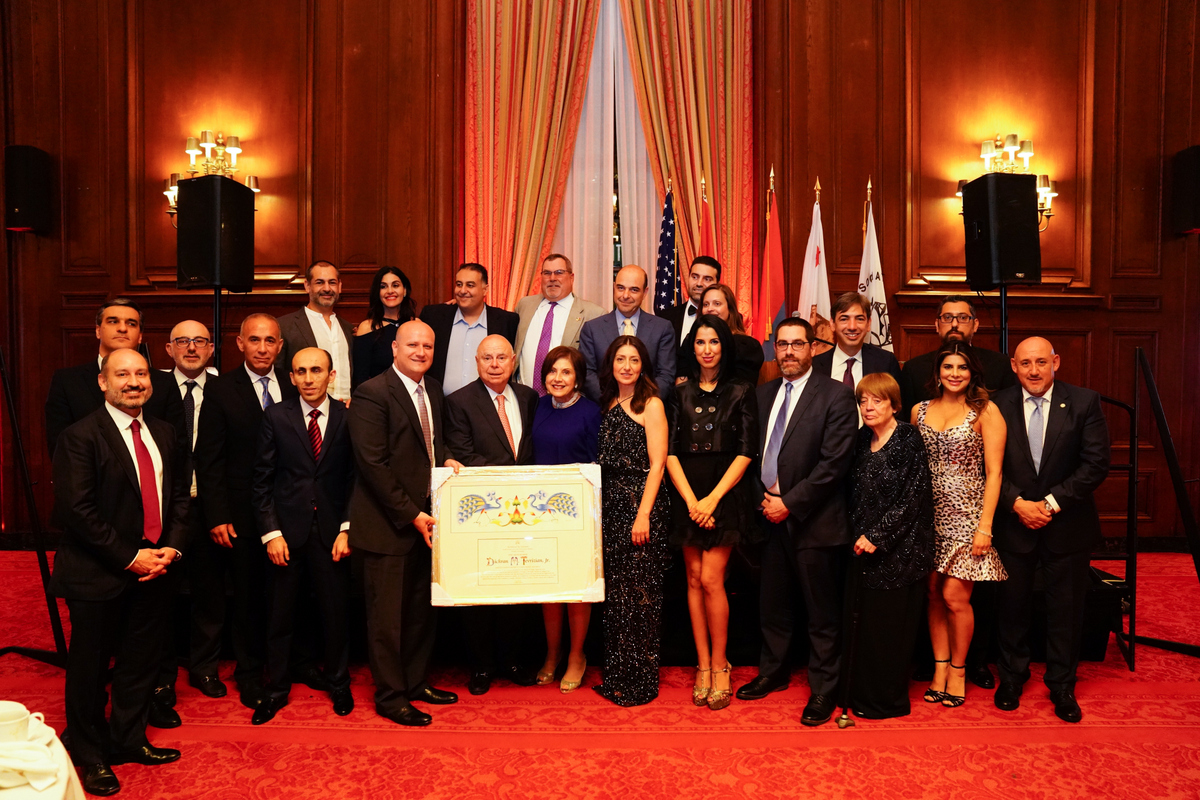 August 15, 2019 Press Releases
Celebrating the 30th anniversary of its founding, the Armenian Bar Association returned to the place of its provenance, exhilarated with the energy and excitement of the Los Angeles metropolis, to convene its annual meeting on the weekend of June 28-30, 2019. The conference showcased the Association’s enduring activism and valuable output in one of its seminal dimensions:  the protection, respect and importance of the human and civil rights of Armenians around the world and, in particular, in our homelands of Armenia and Artsakh.  The special guests from abroad were the Honorable Arman Tatoyan, Ombudsman and Human Rights Defender of the Republic of Armenia, Artak Beglaryan, Ombudsman and Human Rights Defender of the Republic of Artsakh, and Robert Avetisyan, the Permanent Representative of the Republic of Artsakh to the United States of America. “We were incredibly honored that Dr. Tatoyan, Mr. Beglaryan and Mr. Avetisyan graciously accepted our invitation to attend and participate as our keynote speakers for our 30th annual meeting where our attendees learned of their outstanding and ground-breaking work in the field of human rights.  A very special added bonus was the presence and participation throughout the weekend of our Association’s founding father, Raffi K. Hovannisian,” said Chairman Gerard V. Kassabian. [See Hovannisian video.] The conference schedule began on Friday, June 28th, with a meeting of the 18-member Board of Governors, where the Association’s leadership rolled up their sleeves and examined, with an eye towards improvement and innovation, the work of its robust collection of committees. Following the Board meeting, members and guests were treated to a festive and entertaining reception under the Southern California’s shining stars at the finely-appointed outdoor deck of the luxurious Sheraton Grand Hotel.  In a true reflection of the Association’s broad and all-embracing appeal, gathered together in the spirit of fun and fellowship were our founding members, judges, law professors, law students, friends and family. [See photos.] 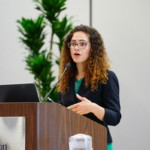 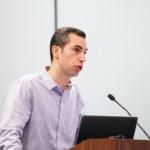 “We are thrilled that Deputy District Attorney Alex Hrag Bastian of San Francisco and esteemed civil litigator Souren Israelyan of New York City, along with a team of veteran members, were elected to three-year terms on the Board of Governors.  They bring the passion and energy to carry forward the positive momentum that the Armenian Bar Association has developed in the past several years,” said Co-Vice Chairwoman Lucy Varpetian. After the business portion of the meeting, the first signature panel discussion explored the plunder of historic Armenia’s native culture and civilization and an examined the legal opportunities and challenges in restoring some of what was wrongfully taken. Moderated by Board member Armen K. Hovannisian, the panel opened with a riveting visual presentation by attorney Matthew Karanian rooted in his monumental pictorial and documentary work of critical acclaim, “The Armenian Highland.”  Mr. Karanian presented a photographic simulation of his travels through Western Armenia documenting the evidence of religious sites, cultural artifacts and the remains of the heart-breaking ruins throughout the region.  [See Karanian video.] Then, in a most timely and illuminating presentation for the attendees, Thaddeus Stauber of Nixon Peabody, LLP spoke candidly about the often windy and uphill road to recover articles and areas of cultural heritage.  His perspective was thought-provoking, sobering and constructive insofar as Mr. Stauber is known to represent successfully the world’s leading cultural institutions and foreign sovereigns in connection with Nazi looted art claims.  His candid view from the other side of the litigation divide provided valuable lessons which will go a long way in informing future Armenian Genocide-related restitution efforts. [See Stauber video.] The morning session was followed by a sumptuous luncheon where the guest speaker was the Honorable Gassia Apkarian, Judge of the Superior Court of California for the County of Orange.  Following a light-hearted, engaging, and endearing introduction by Superior Court Judge Maria Daghlian-Hernandez, Judge Apkarian offered her personal and professional insights with respect to former governmental administrations of the Republic of Armenia and posed constructive critiques of the current state of the Republic’s judiciary. 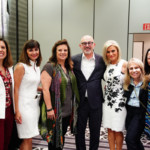 After the luncheon, the nearly one hundred people in attendance listened and engaged with great interest the second signature panel moderated by Board member Garo B. Ghazarian. The audience heard of the extraordinary work of the Ombudsmen and Human Rights Defenders of the Republics of Armenia and Artsakh.  Messrs. Tatoyan and Beglaryan each provided a comprehensive overview of the purpose of their offices and how they and their staff members go about achieving their institutional objectives.  Both Ombudsmen emphasized that their positions are non-partisan and that they do not serve at the whim or direction of the government in power, but rather are independent investigatory and advocacy bodies.  They also described how their professional independence is safeguarded by the fact that they are not subject to recall by any of the branches of government. [See video.] The weekend ended with a big bang and beautiful tribute. A dazzling celebration of the monumental lifetime achievements of Judge Dickran Tevrizian took place at the magnificent California Club where more than three hundred guests came to honor the pioneering work and regal influence of Judge Tevrizian and to mark and revel in the Association’s thirty years of  excellence and virtue. [See Tevrizian video.]  [See photos.]
Tags: anniversary Armenian Bar Association reparations