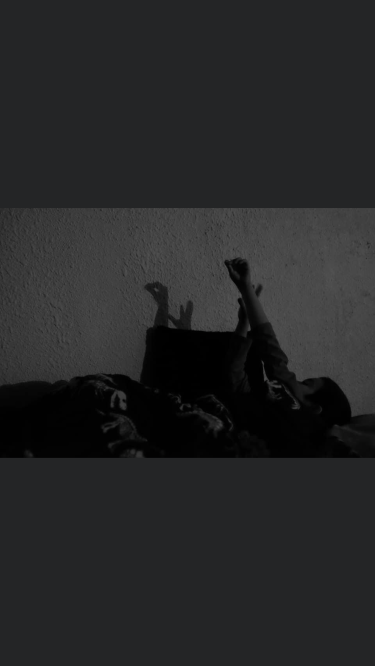 October 13, 2020 Artsakh
Entry #1
“These days it’s hard to look back and reconsider what happened. Just some pieces of imagery of the early events come out when seeing or listening to the dates on which it all started. No time to rethink and surrender to emotions. Only emotionless accounts of what we went through.
Woke up from the loud sound of a blast. “A damn blast for laying the foundation of new houses at a construction site” crossed my mind. Hardly any warning beforehand that those blasts were going to be intensified. Undoubtedly, we woke up to the war we had feared to resume since it ended in 2016. Then we run to the basements not knowing for sure what would be further. At this moment I loved all my neighbours much more for collecting themselves without any panic… even children followed instructions properly. The only concern we had was whether the enemy had got through the line of contact and was approaching inland Stepanakert or it was just long-range missiles from the Azeri side. No one knew. But we couldn’t get discouraged.”
Entry #2
“We started anxiously and patiently waiting for a statement by the state authorities. But before that, we got engaged in making the basement comfortable for kids and the elderly. My phone was discharged so I managed to grab my camera when rushing out of the house. I took some photos. Life shows that nowadays we can’t dispense with proofs against the fake news hailstorm. I clearly realized that when dressing up my half-asleep kids. Oh, God, I didn’t know I was that prepared not only for physical self-defense but also for anticipated media attacks. All I wished for at the moment was my voice to be heard and not to be left alone. So, I went upstairs, charged my phone (till around 3%), and wrote that we were ok in bomb shelters (actually it was a car parking with no living conditions but the blasts primed me to use bomb shelter). Further, I remember my friend and I go upstairs and back under the air-raid warning sirens and in between random info on the bombarded military units of the Defense Army of Artsakh, primarily Air-defense ones. Drones roamed the sky above us. We assumed that their objective was to freely hit settlements later by military aircraft (the most intimidating thing we experienced in the 1991-1994 Artsakh war). Later the news about shooting down of several drones by the Artsakh Air-Defense cheered us up. We felt safe. Even an anecdote was made up in this regard:
Armenia appeals to Israel demanding a percentage of drone sales.
Why? – they ask.
Because we ensure a large enough market for you.”
Entry #3
“I feel overwhelmed today. A lot of familiar young men perished. I can’t find the words, place them in the right order to make a sentence. I just returned from a memorial service for a 19 y/o soldier. No one cried. Parents were just sitting next to the coffin and staring. Devastating. I think they feel grateful they have received their son’s full corpse and not his fragmented body parts. I think they feel grateful they are able to say a decent goodbye.” 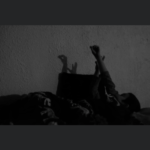 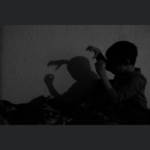 Russia’s Partnership With Turkey and What ...