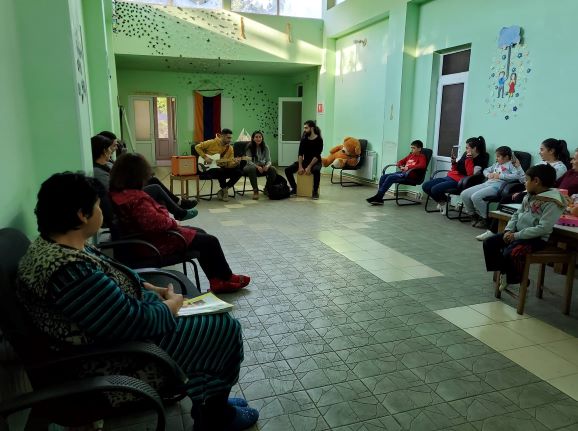 October 14, 2020 Artsakh
Karine Boyadiyan, Suren Martirosyan and Areg Martirosyan are residents of Vanadzor, a city within the Lori Province of Armenia where they have lived their entire lives. The family operates the Vanadzor YMCA Camp (previously Camp Aramian) located in the community of Pambak, a place where members of the diaspora can visit and experience the Lori region and its surrounding beauty. Visitors often enjoyed the camp-like atmosphere that was full of competitions, campfires, and delicious home-made Armenian cuisine. Karine, Suren and Areg have operated the summer camp since it was established over ten years ago.
Last year, for the first time in ten years, the YMCA Camp was not operational due to insufficient resources. Still, when word came that over 40 Artsakh refugees were in need of shelter and care, the Pambak community valiantly united to clean the camp and prepare it for occupancy while they also made contributions such as firewood and other supplies. It was a town effort to get the camp operational in a matter of days, but no one rested until they had done what they could do to serve in the effort.
The refugees arrived just days after the Azeri attacks began. All of the refugees are women and children who were caravanned from Artsakh. Most of the refugees were living in bunkers and some were even found in foxholes hiding from the bombing and violence. The once vacation destination is now a safe place for the women and children while their home is being bombarded and their men are on the front line defending it.
The operators of the camp have worked tirelessly to provide their new residents with food and everything else necessary for comfort and survival, including but not limited to hygienic supplies and medical care. There are pregnant women within the refugee group that require specific medical care which the operators of the camp have coordinated with local physicians. Some of the children and the elderly have special medical needs which the camp operators have also been coordinating. In addition to providing care and shelter to their new guests, the camp also sends out any supplies it can to men on the front line when they are able to.
Many of the children arrived in a frightened state and continue to have nightmares. Some of them are even shellshocked in the most literal sense of the word. The most apparent struggle for the families at the camp is the uncertainty of it all. Will they see their husbands again? Will they ever be able to return to their homes? Knowing this, the camp operators are doing everything they can to make the camp feel like home. Musicians have even been brought in for entertainment and the children have been given toys and activities to keep their spirits as high as possible. A plan to have the children return to school in the Vanadzor area while they are at the camp is also in development.
There are several supplies that the camp is in constant need of such as hygiene products, diapers/wipes, and certain medications for specific medical needs. The refugees left their homes with no time to spare and therefore, arrived at the camp with the just the clothes on their backs and without hygiene products or any of their necessary medications. Though the camp operators have been able to provide these necessities to their new guests, the expenses in doing so are high and the camp can use all the help it can get. All funding for the current operation is generated from private donations, much of which has come from family members and friends abroad in order to keep the operation ongoing.
The situation at the Vanadzor YMCA Camp is just one of countless examples of how the attacks on Artsakh have an impact radius far beyond the conflict zone. People all throughout Armenia have had to alter their lives to help their fellow countrymen. Though Karine, Suren and Areg never thought that the YMCA Camp would serve the purpose it serves today, like so many others, the family has an unconditional love for their homeland and the Armenian people. When they saw there was a need to house and care for refugee women and children of Artsakh, they did not hesitate to act. For this family, it is purely about the Armenian brotherhood and helping every single person in need, a belief that is shared widely throughout the Armenian land.
(you can help the women and children at the Vanadzor YMCA Camp by donating at GoFundMe)
https://www.gofundme.com/f/help-for-displaced-families?utm_source=facebook&utm_medium=social&utm_campaign=m_pd%20share-sheet&fbclid=IwAR2nZhZ1iva1m78IYx98e1t1_6p9AW7jyEzIFesrvGuosfqe8HpyJw2uXU8 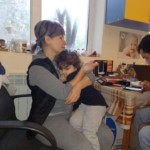 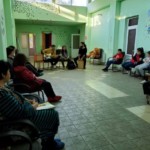 PUBLIC SERVICE ANNOUNCEMENT FOR PROPERTY AND ...