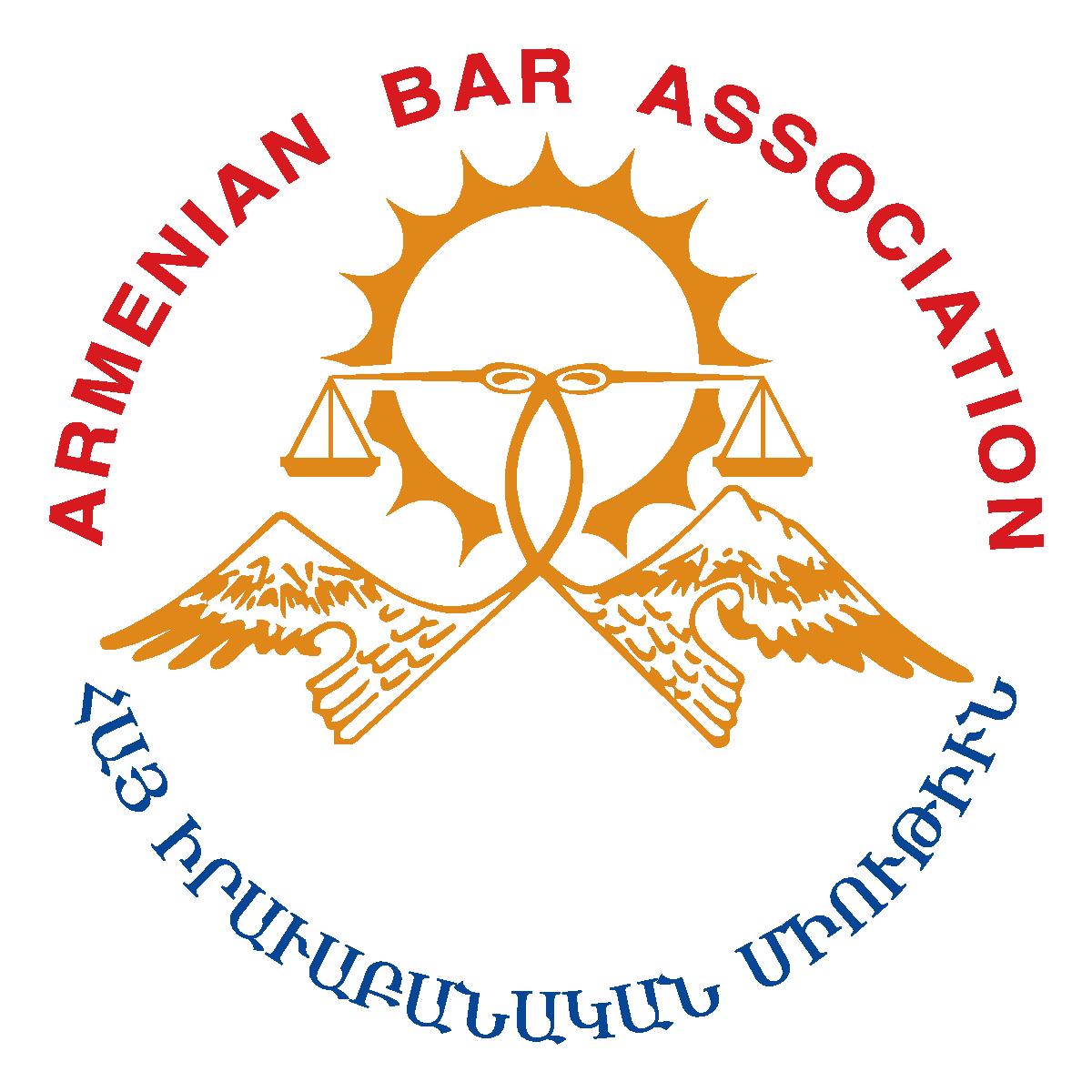 On November 26, 2020, the Armenian Bar Association issued a public service announcement (PSA) for owners of property and businesses in the parts of Artsakh occupied by Azerbaijan. The purpose of this outreach effort is to highlight the rights and guarantees afforded under international law arising from Azerbaijan’s actions which negatively affected the property in Artsakh.  The PSA describes the international investment law and customary international law regimes that protect foreign-owned investments and property from destruction and unlawful taking by a home State.

A key pillar of the international investment law is the network of dozens of bilateral and multilateral investment protection treaties that Azerbaijan has agreed to with other sovereign States (meaning countries).  The treaties directly extend to the individuals and companies of those States the substantive and procedural guarantees described in the relevant treaties.  Although the exact provisions vary from treaty to treaty, typical protections include the guarantee not to be deprived of the value of an investment without prompt and adequate compensation and the obligation by Azerbaijan to accord full physical protection and security to investments within its territory.

Most of the treaties also allow injured business owners to seek compensation directly from Azerbaijan in an international arbitration proceeding under the auspices of the World Bank or another international organization.

The Armenian Bar’s PSA concludes with three important steps for all business and property owners in Azeri-occupied Artsakh: (i) document all titles to personal and real property; (ii) review the list of bilateral and multilateral investment protection treaties concluded by Azerbaijan and see which treaties may afford coverage to the investor or one of the intermediary investment vehicles; and (iii) contact the relevant countries’ commercial attachés at the respective embassies in Baku, Azerbaijan to notify them of the existence of property and investments within the Azeri-occupied territory.

Building on the premise of potential legal actions stemming from the recent hostilities, on December 17, 2020, the Armenian Bar Association hosted a webinar program titled “Roads to Recovery under International Law.”  It was the first installment in the Artsakh Sequel broadcasts, with this one explaining the implications of the 2020 war under international law.  The gist of this initial program was the accountability of Azerbaijani State entities and officials for wrongful acts under international law.

In the panel, arbitrator Grant Hanessian of Hanessian ADR and attorneys Levon Golendukhin of Eversheds Sutherland (US) LLP and Harout Ekmanian of Alston & Bird LLP discussed and exchanged ideas on the various fora available under international law for seeking such accountability for war crimes and other wrongful acts in connection with Azerbaijan’s aggression, including some of the considerations involved in the pursuit of investment arbitration claims for destroyed and expropriated investments.  The lively and informative presentation was moderated by Armenian Bar Association Board Member, Armen K. Hovannisian.

Canada has committed to act against ...