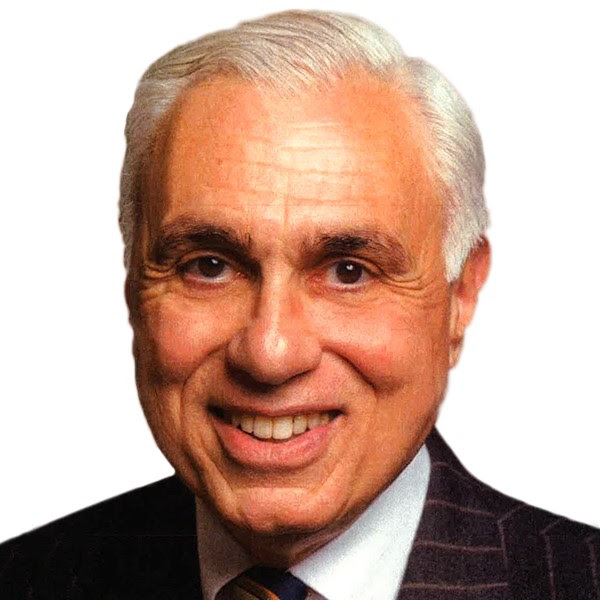 Harry Sarkis Cherken Jr., senior counsel in the international law firm of Faegre Drinker, has been appointed Honorary Consul of Armenia for the Greater Philadelphia area.

As Honorary Consul, Cherken will facilitate economic, education and cultural exchanges between Armenia and Philadelphia; will endeavor to protect the interests of Armenian citizens while in Philadelphia; will support the Armenian diaspora community and organizations at large; and, will act as a liaison for official government and business delegations. As such, he has become a member of the Consular Corps Association of Philadelphia, the oldest association of foreign Consuls in the United States.

In his practice as an attorney, Cherken focuses on the representation of publicly-traded and closely held corporations, partnerships, investors, and developers, particularly in the acquisition, construction, development, financing, leasing, management, consolidation, and disposition of commercial real estate. At the legacy law firm of Drinker Biddle & Reath, he previously served as a managing partner and, for many years, chair of its real estate practice group.

Cherken is a fellow of the American College of Real Estate Lawyers, and served for a decade as a member of the Advisory Board of the Advanced Commercial Leasing Institute of the Georgetown University Law Center. For a number of years, he was the principal editor of Ladner on Conveyancing, the premier text on Pennsylvania real estate.

After earning a B.A. in economics and business from Lafayette College, he received a J.D. from Villanova University School of Law, where he was a member of the Law Review. He also earned an M.A. in liberal arts from the University of Pennsylvania in 2010.

He now serves or previously served as a board member of a number of corporations and charitable groups, including Urban Outfitters, Inc., Perpay, Inc., Lafayette College, the Library Company of Philadelphia, the Reading Terminal Market Preservation Fund, the Woodmere Art Museum, the Kulicke Fund, and the Balch Institute. He also currently is the President of the Board of Direction of The Philadelphia Club.

Cherken has been active in the Armenian-American community for many years. He was both a founding Member of the Board of Governors of the Armenian Bar Association, and one of its Past Chairs. He served the Armenian Assembly of America in various capacities over the years, and presently is a Fellow Trustee. Furthermore, he is a long time member of the Board of Directors of the Howard Karagheusian Commemorative Corporation headquartered in New Your City.

In the accompanying photo are Honorable Harry S. Cherken, Jr., third from right, at 1989 Charter Meeting of the Armenian Bar Association, with L-R: Past Chairman Thomas Samuelian; Judge Jack Hoogasian (

Marco Polo Night~ An Evening in ...