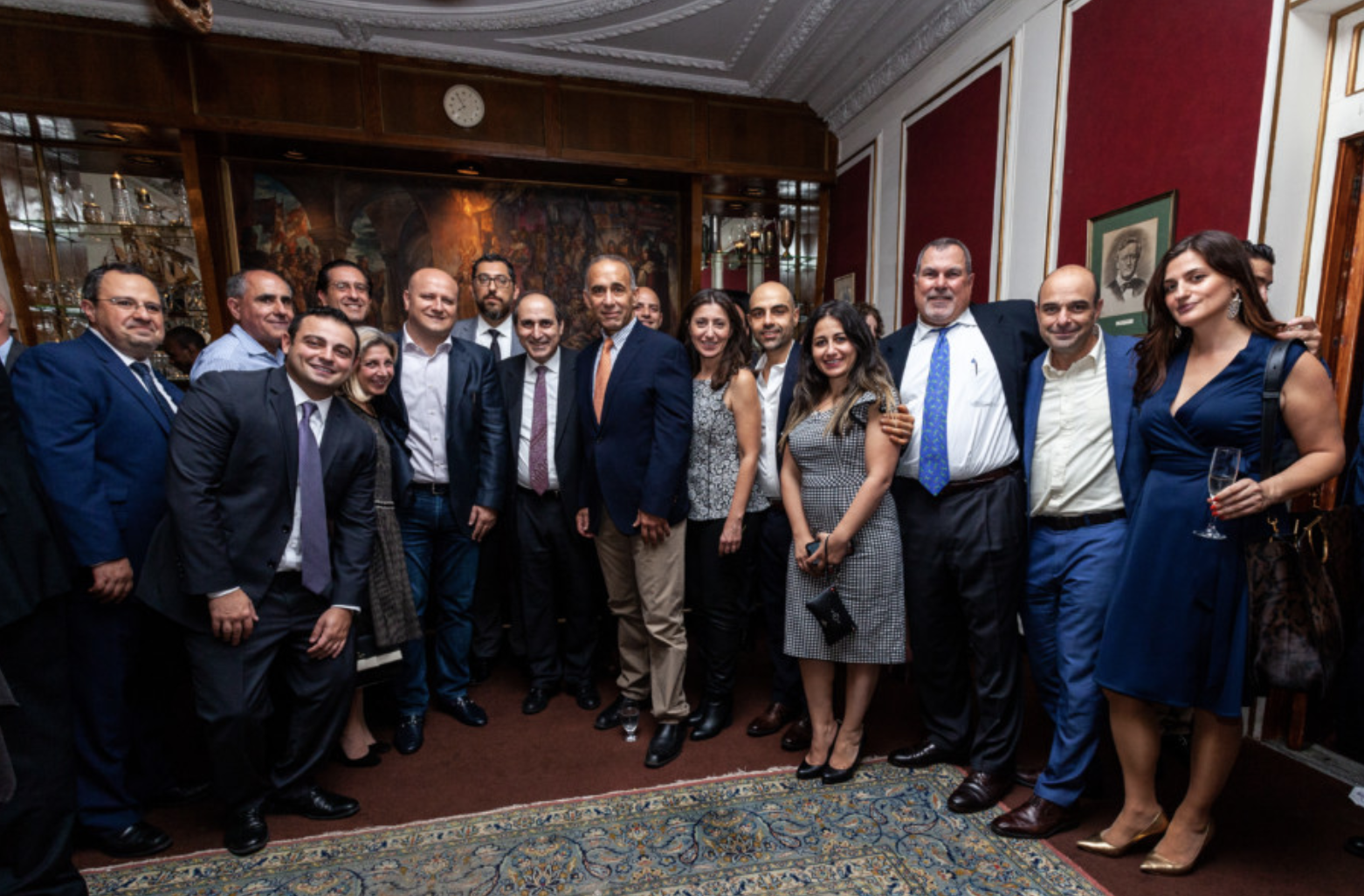 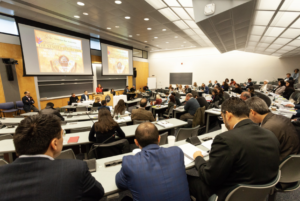 NEW YORK CITY, October 22, 2018 – The Armenian Bar Association surged to a soaring crescendo with its ambitious 2018 Mid-Year Meeting in New York City on Saturday, October 13, chiseling deeply into stone the Armenian Bar’s vanguard position on cutting-edge, legal issues in Armenia and the Diaspora.  More than one hundred lawyers, law students, and business professionals witnessed an important chapter of history-in-the-making,  a groundbreaking, truly phenomenal legal education conference entitled The Startup Revolution: What Are Your Rights and How to Protect Them. The Startup Revolution Conference, which was the headline event of the Mid-Year Meeting, took place at Columbia Law School on Saturday, after the conclusion of the Armenian Bar’s morning plenary meeting.  The Startup Revolution brought together distinguished industry and thought leaders in the fields of intellectual property law, technology, business, and government, from the United States, Canada, Armenia, and Russia, in four signature panels, to share their knowledge and expertise on what works and what doesn’t in the vital and burgeoning world of startups.  The world-class panels, featuring participants such as the Hon. Grigor Hovhannissian, Armenia’s Ambassador to the United States, and Ara Ohanian, CEO of Systech International, addressed topics such as establishing and growing a startup, raising capital through IPOs, ICOs, and crowdfunding, protecting the key assets of any startup – intellectual property and trade secrets, and cybersecurity. The Startup Revolution was attended by lawyers and entrepreneurs representing startups in various lifecycle stages, in industries from IT to biotech to finance, from New York, New Jersey, Connecticut, California, Texas, Michigan, Illinois, Oklahoma, Utah, Florida, Virginia, Canada and Russia.  The program was streamed live, and people participated from three locations in Armenia – Yerevan, Gyumri, and Vanadzor – and another in Stepanakert, Artsakh. Robert Avetisyan, Permanent Representative of the Republic of Nagorno Karabagh (Artsakh) in the United States, delivered the luncheon keynote speech, and the Hon. Mher Margaryan, Armenia’s Permanent Representative to the United Nations also attended. The Startup Revolution was the brainchild of Souren Israelyan, Co-Vice Chair of the New York | New Jersey | Connecticut Chapter of the Armenian Bar Association, and Emma Arakelyan, CEO and Co-Founder of Orion Worldwide Innovations LLC and Managing Director of her multimedia company Open Mind Productions LLC, who took the lead in putting together the substantive program. This year’s Mid-Year Meeting was scheduled to coincide with the historic “Armenia!” exhibition at The Metropolitan Museum of Art, “the first major exhibition to explore the remarkable artistic and cultural achievements of the Armenian people in a global context over fourteen centuries.”  The Mid-Year Meeting opened on Friday, October 12 with a special, private lecture about “Armenia!” given by Dr. C. Griffith Mann, the Michel David-Weill Curator in Charge of The Met’s Department of Medieval Art and The Cloisters, and one of the show’s curators.  The lecture was followed by a visit to the exhibition, and a Welcome-to-New York cocktail reception at the Liederkranz Foundation in the historic Phipps Mansion, nearby.  The 2018 Mid-Year Meeting closed on Saturday evening with an Armenian Wine and Brandy Farewell Reception at Columbia Law School, after the conclusion of The Startup Revolution program. To harness the energy created by The Startup Revolution and foster the formation of professional networks around its subject matter, the Board of Governors of the Armenian Bar Association voted on Thursday, October 18 to create a standing committee on Intellectual Property  The committee will be the forum for members of the Armenian Bar to remain professionally engaged in this vitally-important space, and to assume a leadership role in the flourishing startup ecosystems of Armenia and beyond.  All those interested in joining the committee are encouraged to contact [email protected] The Startup Revolution is the first of many enterprising, substantive programs to come, sponsored and organized by the New York | New Jersey | Connecticut Chapter of the Armenian Bar Association, aimed to have far-reaching impact.  The next major event on the calendar is the 2019 Public Servants Dinner at the Yale Club in New York, on April 25, 2019.  Save the date. To download a commemorative copy of the 2018 Mid-Year Meeting Program, click here. END_OF_DOCUMENT_TOKEN_TO_BE_REPLACED

Any Imminent Peace Treaty Between Armenia ...